Although being a trained therapist does not automatically make me the perfect parent (since there is no such thing), I’ve learned a thing or two studying and working in this field for as long as I have. I’ve met hundreds of families over the years who have played out many thought-provoking scenarios. Some parents have made me think, “Nice move… I have to remember that,” while others have made me daydream, “When I am Queen, you’ll need a license to conceive another child.”

This is a long one, but it’s a thorough collection of years of observations. Here are ten of the best parenting tips I’ve picked up along the way:

Welcome!  I’m Lara … a mama and writer with a knack for storytelling. I recently traded my fifteen-year career as a Child and Family Therapist to stay home with my son and return to my roots as a writer. What Lara Wrote is a collection of stories about what makes life interesting: The beauty (and beastly) of parenthood. Interviews with amazing people. Lifestyle articles about everything from entertainment to organic food. There’s a story here for everyone.

Thank you for reading and remember to subscribe for more great articles!

There was an error retrieving images from Instagram. An attempt will be remade in a few minutes. 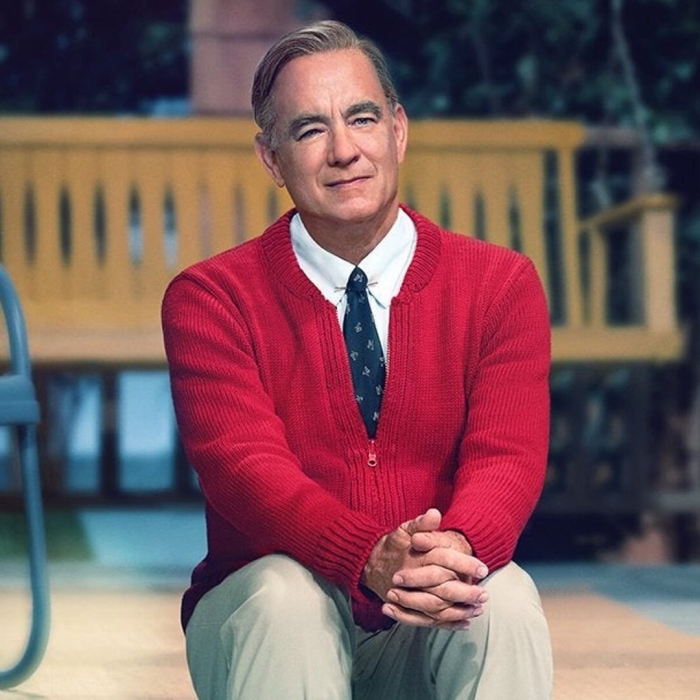 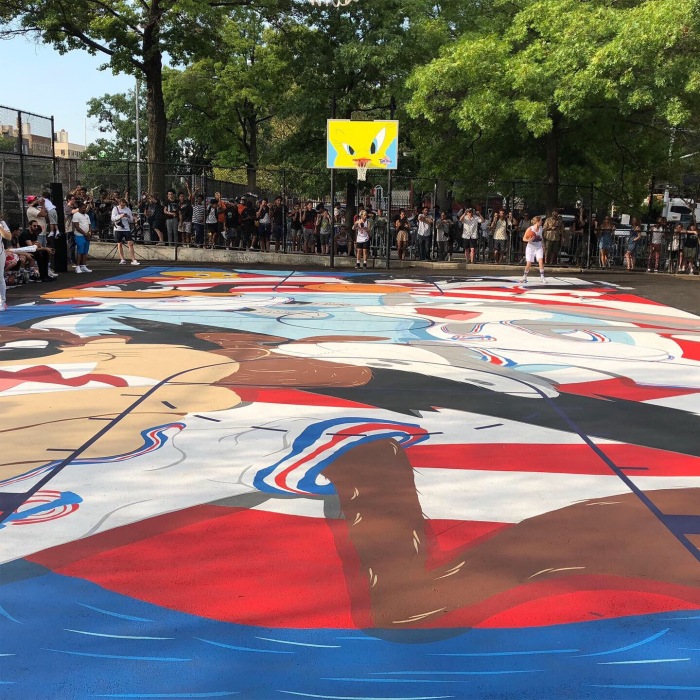