My husband’s background is Puerto Rican and he is fluent in Spanish. The most Spanish I ever learned in school was, “No habla.” Being the nonconformist I was back then, I chose to study French instead of the widely used Spanish language. I excelled and was even placed in Honors French (an accolade that I have not had the opportunity to share in twenty years until this moment.) When I got to college and had to choose a language, I figured I should further my French career, and signed up for two more years. In all, I have six years of the language under my belt. And I haven’t uttered a complete sentence of it since. Oui.

As a social worker, I’ve met a lot of bilingual people. Although I could not carry on a conversation or conduct a session in Spanish, my work helped me to understand what was being said over the years. I know my husband secretly wishes I could speak Spanish, but he has never made a formal attempt to teach the language to me.

He definitely has made his wishes for our son a lot more clear. “I want Jack to learn, Lara,” he lectures. “Being bilingual is an asset in today’s world.” And while I agree, my response is usually something like, “So why are you looking at me?!”

Since I spend the most time with Jack, he would ideally learn words and phrases in two languages while with Mommy. But I don’t exactly have the spare time to listen to Rosetta Stone DVDs  in order to become his overnight bilingual home schooler.

And so, yet another problem in my life solved by Disney.

Jack has been drawn to the adorable animation of Disney Jr’s Handy Manny. Although off the air since 2011, this happy little cartoon has joined the Netflix family and, like many great classics, can now be enjoyed by a new generation of kids.

Manny is a cool, calm, and collected handyman with a toolbox full of friendly, personified assistants who help him fix up everything in the wish-I-lived-there town of Sheetrock Hills. The characters are quite representative of today’s world: some only speak English, some only speak Spanish, and some (like Manny) are bilingual… and this includes the talking tools. And oh yeah, Manny is voiced by Wilmer Valderrama, so how cool is that, ladies?

Jack asks me to play the catchy songs from “Mamie” (as he says) at least ten times a day. And I started to notice something. The songs, and the dialogue, have been helping us both learn Spanish! The clever writers implemented the classic say-it-two-ways method of teaching language, but all within the context of the story. It feels far more effective to me than Dora or Diego. Anytime Manny (or a tool) has a conversation with someone, he throws in a phrase in Spanish and then repeats it in English. For example, “No desayuno aqui” is immediately followed by, “There’s no breakfast here.” And you know something? It works.

From Handy Manny, I’ve learned not just how to say random words like ball or dog, but useful conversational phrases. And my toddler is learning with me. The other day I told him, “Mommy is a little cansado, tired.” And he answered, “Mamie!” My husband couldn’t be happier to see how Manny is teaching our son and me his culture’s language. By the time we take the family trip to Puerto Rico we keep talking about, I think Jack and I will be able to get ourselves around easily. And we have Wilmer and Phillipe the screwdriver to thank!

Welcome!  I’m Lara … a mama and writer with a knack for storytelling. I recently traded my fifteen-year career as a Child and Family Therapist to stay home with my son and return to my roots as a writer. What Lara Wrote is a collection of stories about what makes life interesting: The beauty (and beastly) of parenthood. Interviews with amazing people. Lifestyle articles about everything from entertainment to organic food. There’s a story here for everyone.

Thank you for reading and remember to subscribe for more great articles! 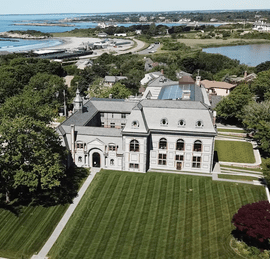 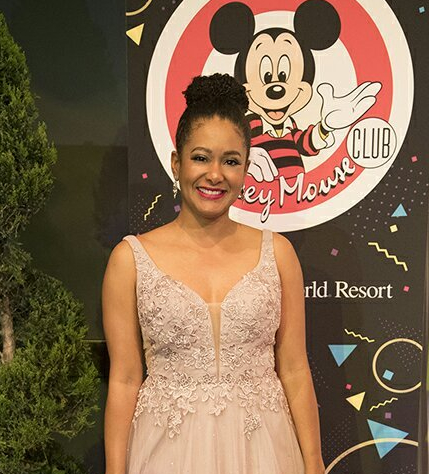